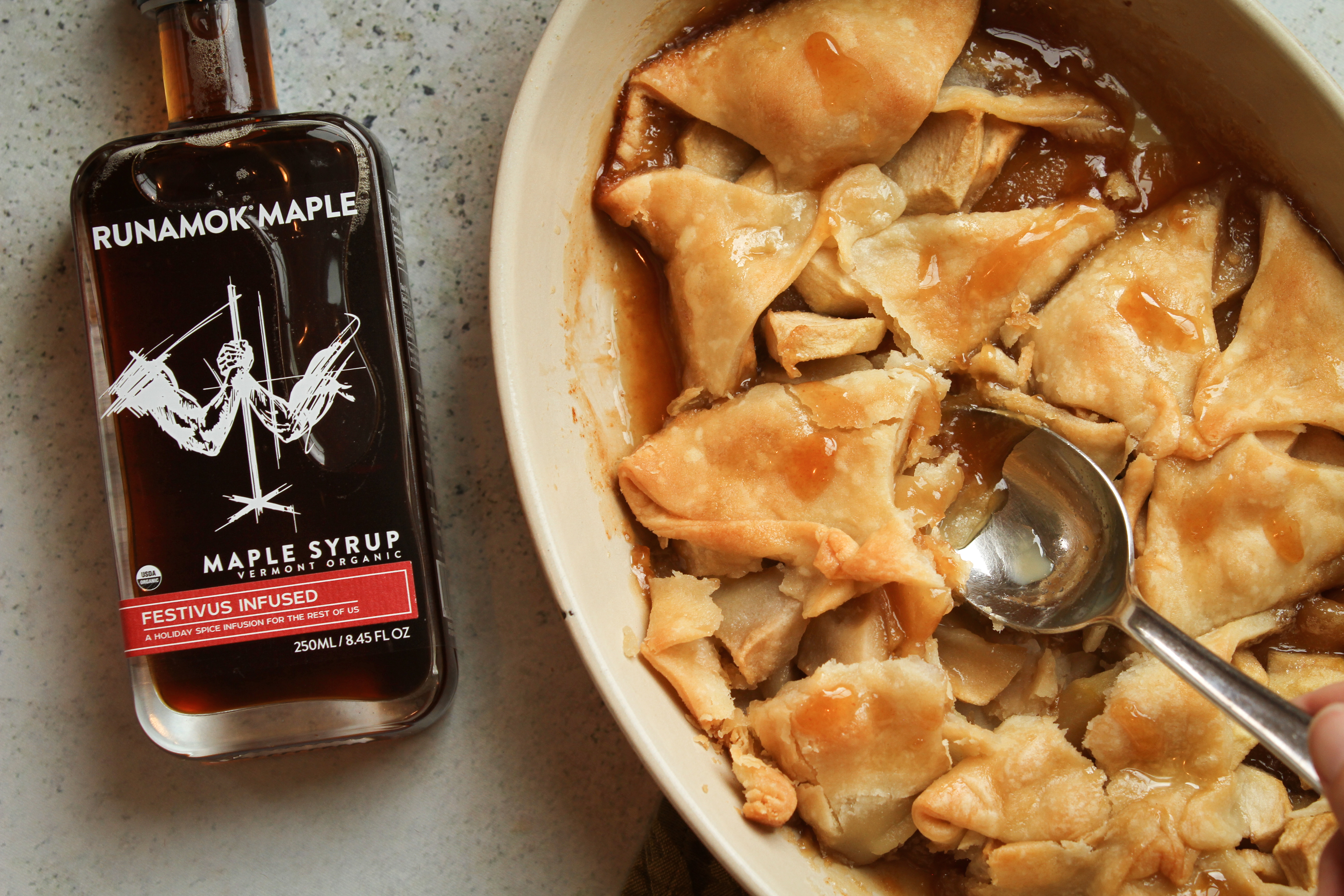 So much is in a name.  Who was the brilliant person who named the simple cinnamon cookie a Snickerdoodle? Or the English sandwich cookie, the Jammie Dodger?  They sound fun and sweet and something you look forward to after a boring day at school.

I was pondering a few recipes for Apple Dumplings and thinking that they aren’t really dumplings at all.  They are more like individual apple pies baked in syrup.  It also occurred to me that rather than make syrup or use lemon/lime soda (huh?) like some recipes suggest, our holiday spiced, Festivus (or Holiday Spice) would be excellent bubbling away around those pies.

Since I’ve already rejected the notion that they are dumplings, it was time to give them a better name.  Apple Snozgazzers popped into my head. They sound fun, like a Roald Dahl creature (my apologies to the author if it really is one of his characters).  They are gooey on the bottom and crisp on the top with sweet, soft apples in the middle.  You can use Sugarmaker’s Cut Pure Maple Syrup or our Cinnamon+Vanilla Infused Maple but around holiday time, Festivus will really knock it out of the park.

Coat a medium-sized (10”-12”), rimmed baking dish, with one tablespoon of butter.  Roll out the pie dough so it lays flat (it should be roughly 12” wide) and cut into quarters. Taking one quarter at a time, put roughly ¾ cup of the apples, plus one half tablespoon of butter in the center of the dough.  Pull up the four corners of the dough and pinch them together.  There is no need to press together all the seams.  Put the apple-filled dough in the baking dish and repeat with the other ingredients so you have four snozgazzers that fit snugly.

Add the extra third cup of maple syrup to the dish, pouring it over the four pastries.  It should create a little pool under them and if it looks too spare, add some more. Add the remaining butter in pieces, spreading them around the pastries. Place the dish in the oven and bake for 50 – 60 minutes, basting with the combined syrup, butter and juices coming from the apples.  Remove from the oven and serve with a scoop of vanilla ice cream. 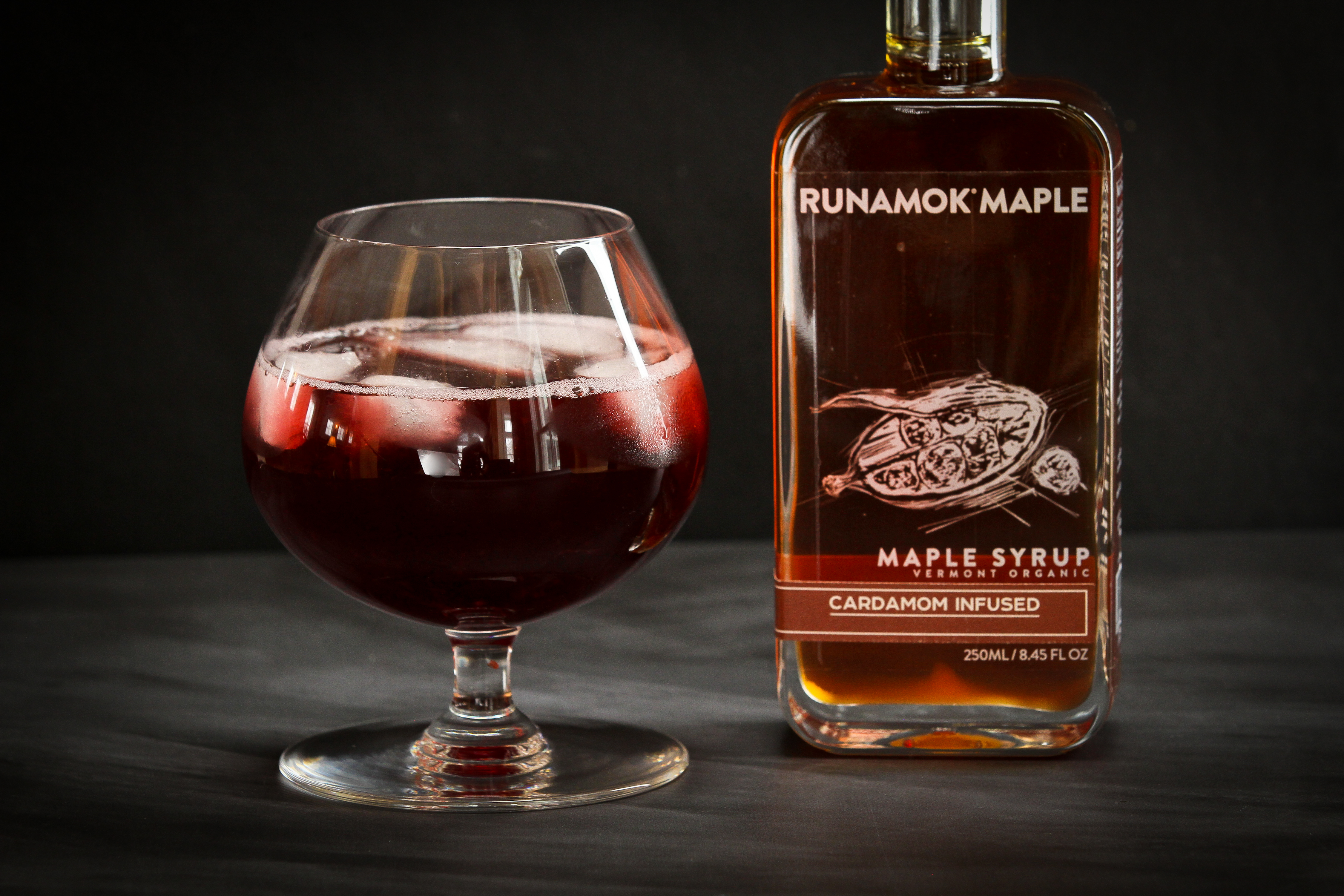 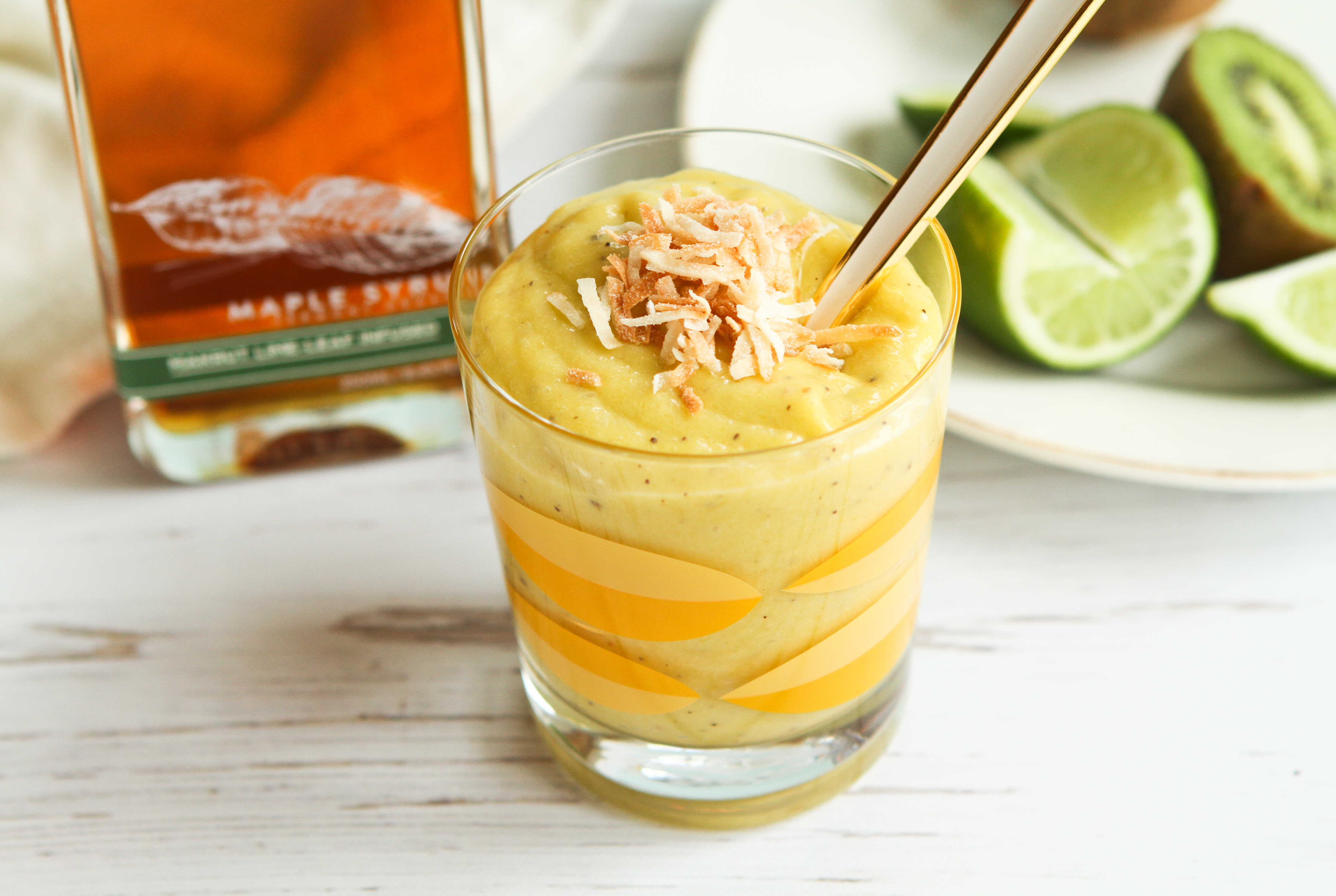 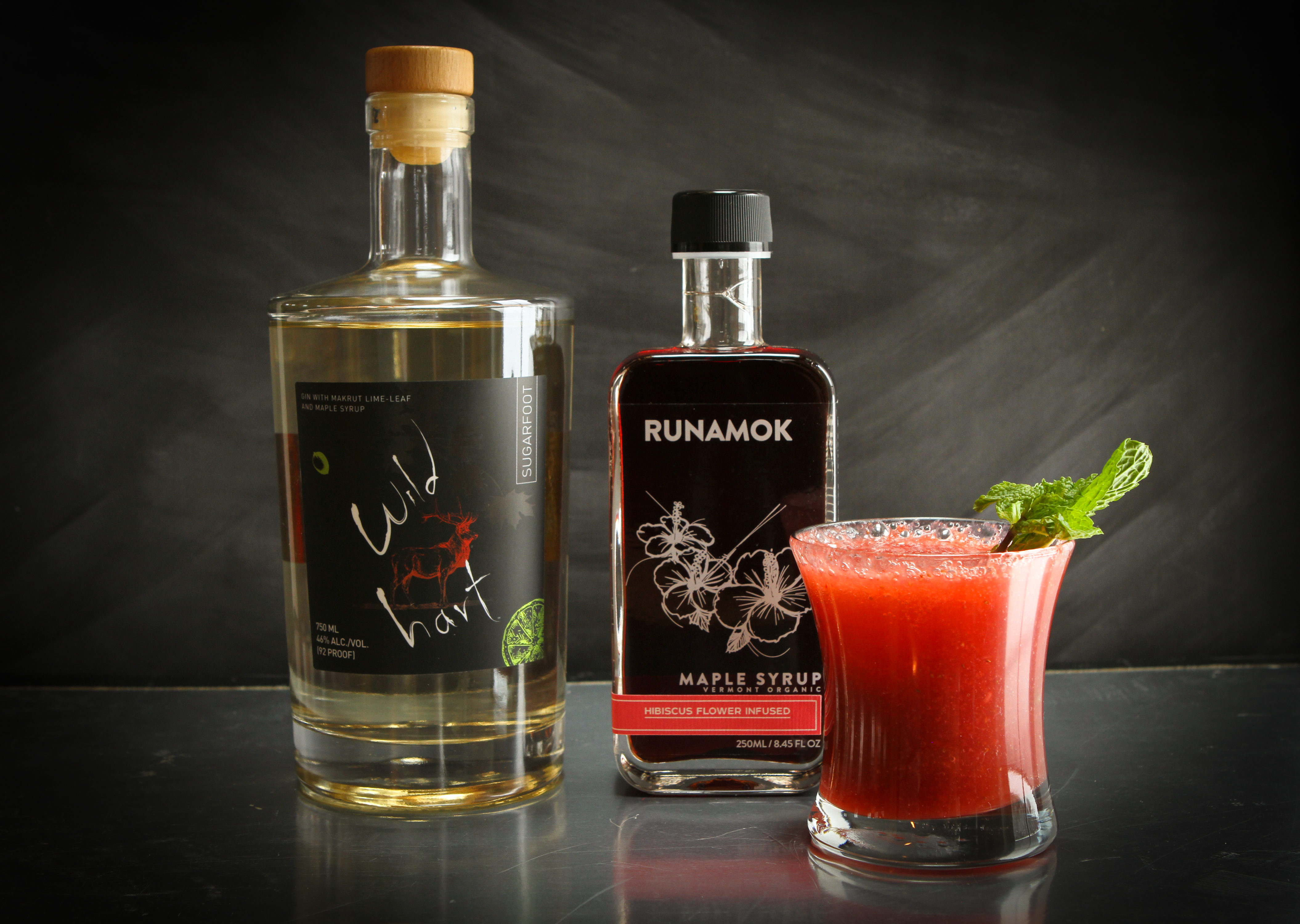 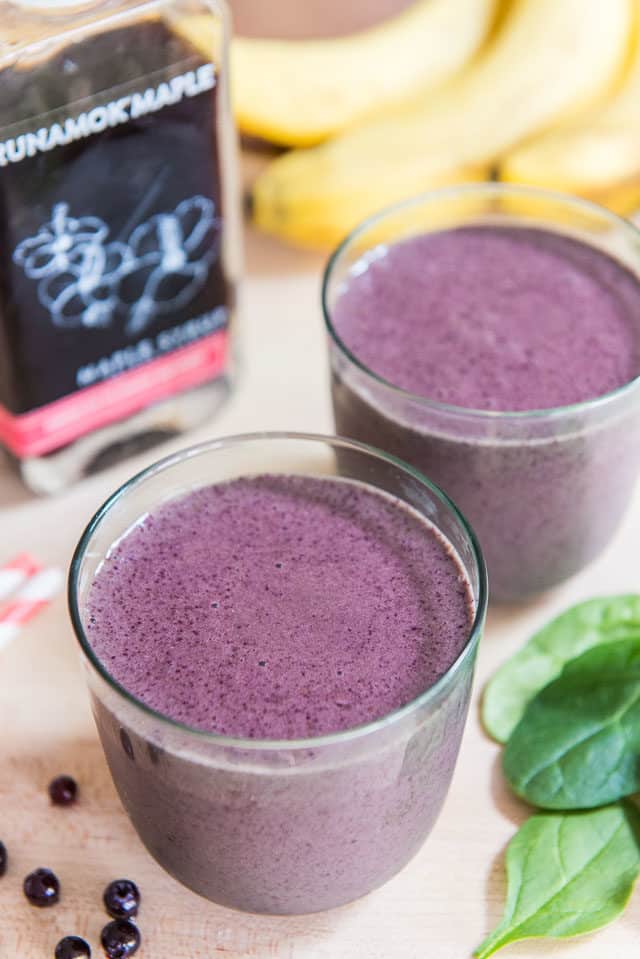 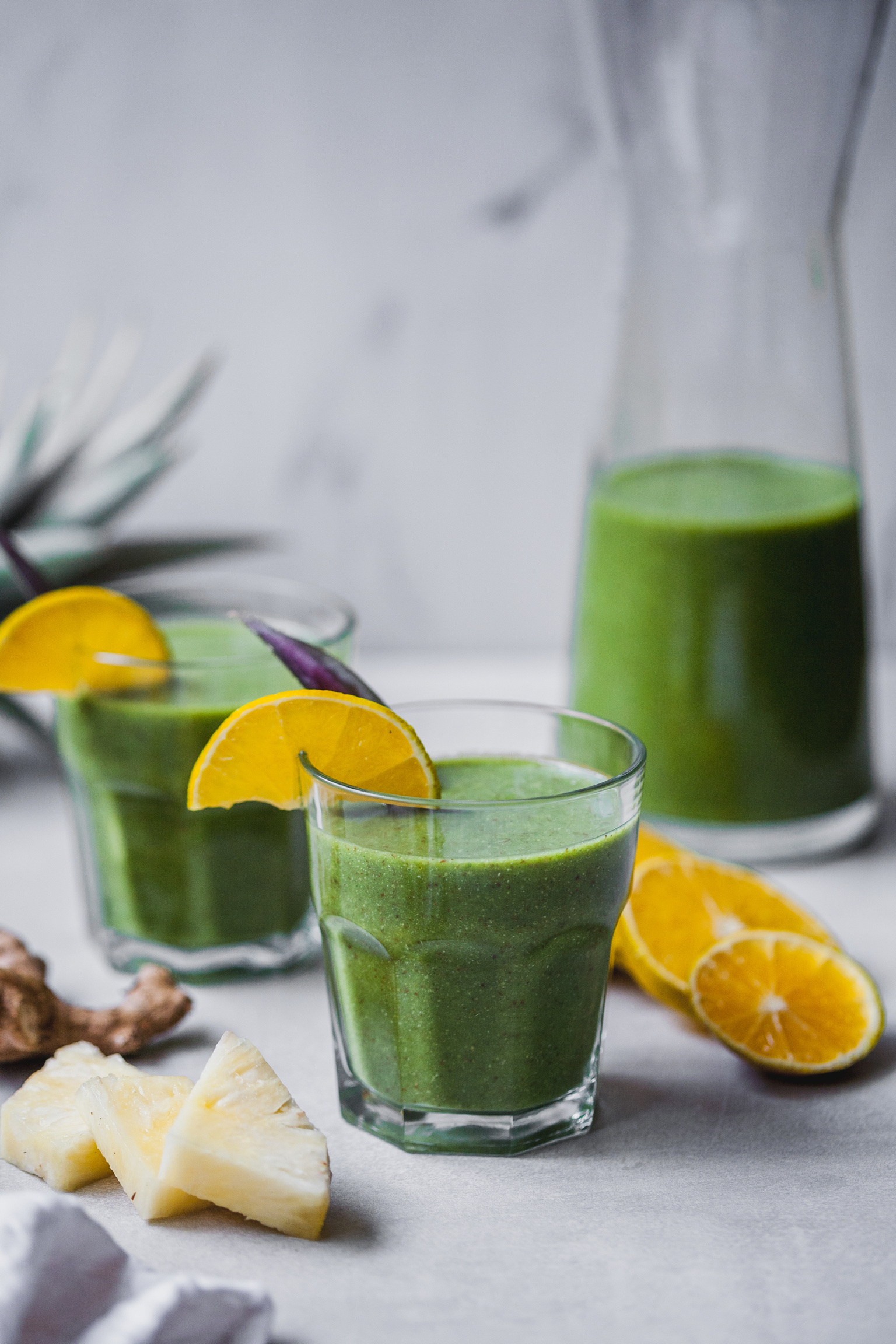 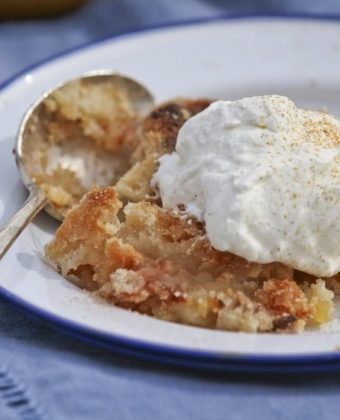 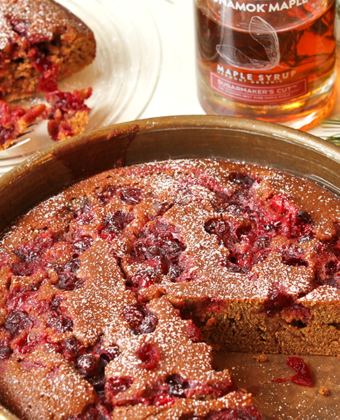 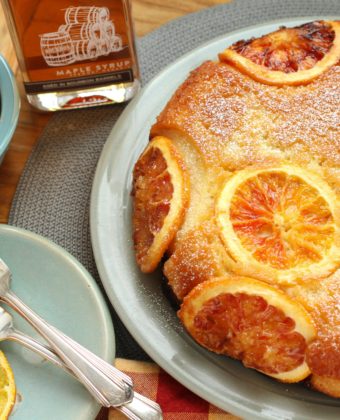 Sign up for our newsletter to receive new recipes, monthly specials, news on product releases, plus 10% off your opening order.